Louis, who left the USPCA with his owners nearly three years ago, has officially become a big brother! At first, Louis was incredibly shy but during his time with his new family he has come a long way and adores his walks and cuddles. We were so pleased when his owners responded to our rehoming appeal for beautiful Oreo who was just four and a half months old. Originally from a farming background, Oreo had been diagnosed as deaf and unfortunately that environment wasn’t safe for her.

In such a short space of time Oreo has fitted in so well with her family, including big brother Louis. Her owners describe her as the gentlest little lady who can give her big brother a run for his money. Oreo was incredibly playful and full of life during her time at the USPCA so we can imagine this is certainly the case!

The pair love playing with one another, and Oreo knows just how to keep Louis on his toes. Due to Oreo’s condition, training commands are slightly more difficult to manage however Louis has been a big help in showing her the ropes! With a combination of sign language and keeping a watchful eye on her big brother, Oreo has made great progress in picking up her commands.

A beautiful friendship for Louis and Oreo! 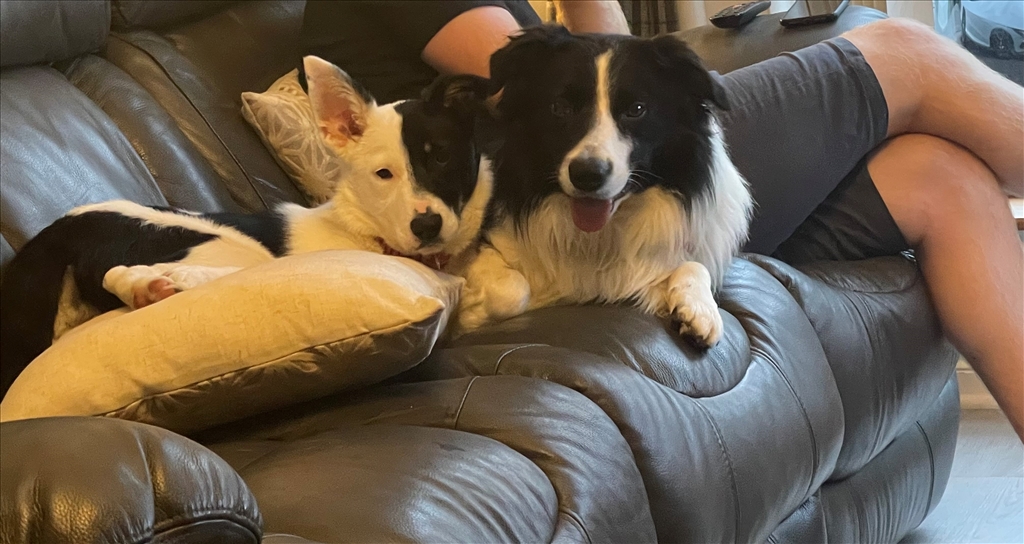 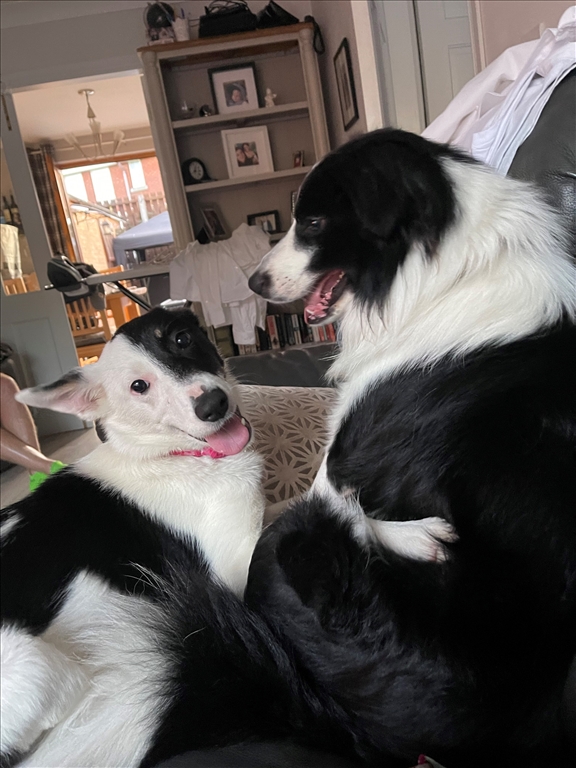