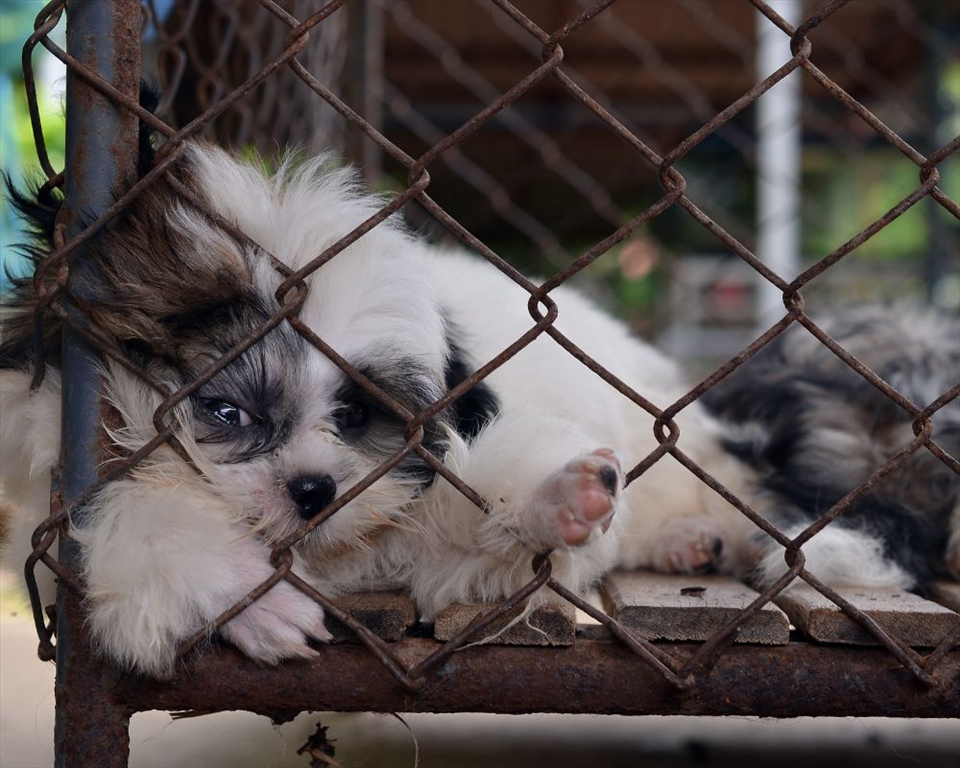 The proposal to require individuals to undergo Access NI checks before rehoming an animal from a rehoming shelter will help to address this issue but only to a limited extent, given that rehoming shelters are only one source for acquiring animals, with online sales in particular being a major supply line. We would also be concerned that the additional cost (£18) attached to the Access NI check may deter some potential re-homers.

Commenting on the issue, USPCA Chief Executive, Brendan Mullan, said, "It's important not to lose sight of the objective of establishing a banned offenders register. At its simplest, it is to prevent those banned by the courts from keeping animals because of serious animal cruelty offences; from keeping and inflicting further suffering on animals. There is also the additional societal stigma from being told “your name will be placed on the animal cruelty register”; further emphasising the seriousness of the offence. Given the data protection and other legal concerns with regard to providing public access to such a register, it falls on the statutory agencies with animal welfare enforcement responsibilities to ensure that bans are complied with."

"The first step is to have a central record of who is banned – a register, which we believe would be of minimal cost to the public purse to establish and maintain. Indeed, it may well already exist. Secondly, those banned and placed on the register need to have a legal duty to keep their address up to date on the register. The third and final step is for the statutory agencies to have a legal responsibility to make unannounced visits, at least annually, to the offender’s registered address to ensure animals are not being kept and abused.

"We will continue to engage with DAERA to achieve this simple solution."