Paradigm Shift Required in Use of Animals in Research 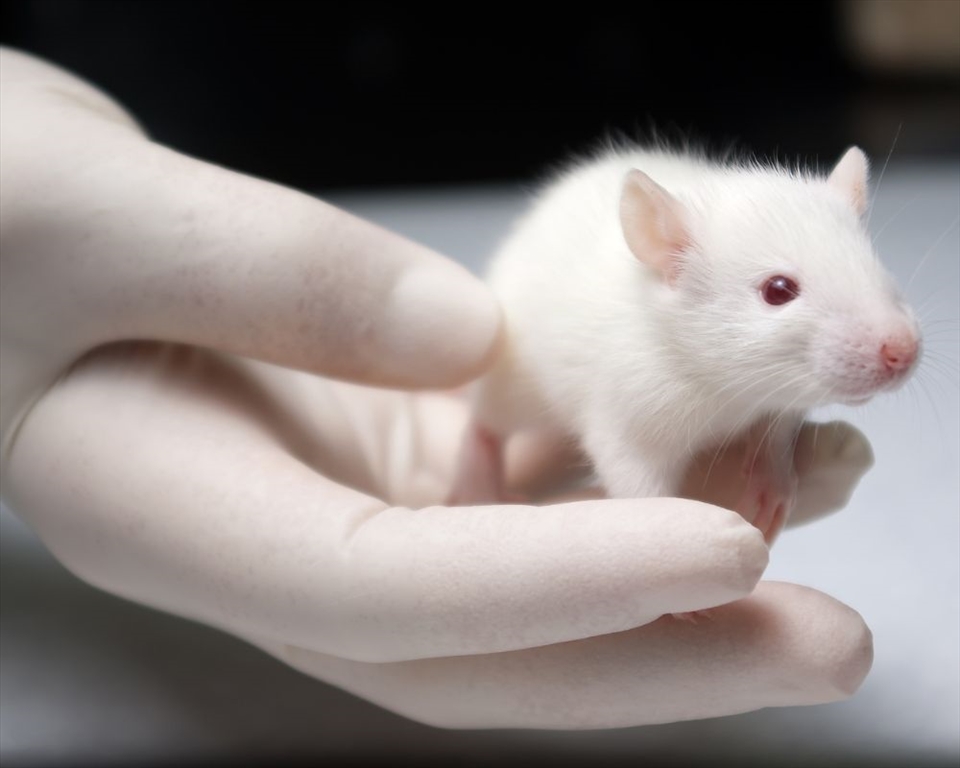 While the USPCA accepts that the use of animals in research is required to advance human healthcare, it is disappointing to note the lack of progress made in developing and adopting alternative research methods to reduce the number of experiments in which animals are used.

Animals used in experiments can experience pain and distress, which may be severe. In 2010 the EU adopted a Directive on animal experimentation which raised hopes that scientific research in Europe would transition towards non-animal methods, and progressively turn the page on ethically and scientifically questionable animal experimentation. The Directive claimed to be “an important step towards achieving the final goal of full replacement of procedures on live animals for scientific and educational purposes”. More than 10 years on, statistics on animals used for scientific purposes tell a different story.

The latest figures for Northern Ireland show that there were 22,707 scientific procedures carried out on animals in 2020. Of these, 1.2% had severe consequences for the animals. In other words, 272 animals were left with serious health conditions, including long term disease. A further 0.9%, 204 animals, died because of the research experiments carried out on them.

Of further concern is that there were 13 breaches of the research licences issued by the Department of Health in the past 5 years in Northern Ireland – no less than 6 in 2021. These breaches included failure to provide food to mice, failure to provide water to mice, procedures performed on pigs which were not specified in the licence. This begs the question, what penalty followed and were further licences issued to these research establishments? Certainly, it would not instil confidence that any serious regard is given to the welfare of the animals used in the research.

The emergence of advanced non-animal models such as In vitro methods that use tissues or cells in a petri dish or organs-on -a-chip, pathway-based approaches and computer models offer immense opportunities to replace animals and improve research. Unfortunately, there is no evidence to suggest a growth in the adoption of these methods in Northern Ireland or in the UK more generally. The hopes held within the 2010 EU Directive of a move in the use of animals in research towards the concept and practice of the 3Rs – Replacement, Reduction and Refinement – remain unfulfilled.

An Action Plan is urgently needed to turn the replacement of animals in scientific procedures into a priority. Research funding needs to support the implementation of the 3Rs and the granting of research licences should be dependent on clear evidence of - an action plan – within the research establishment to replace, reduce and refine the use of animals.

Investment in the “3Rs” has the potential to develop humane, innovative, and animal free science. Are our universities up to the challenge?